Japan has an obvious seasonal change. Before planning climbing, you should know characteristics of each seasons. 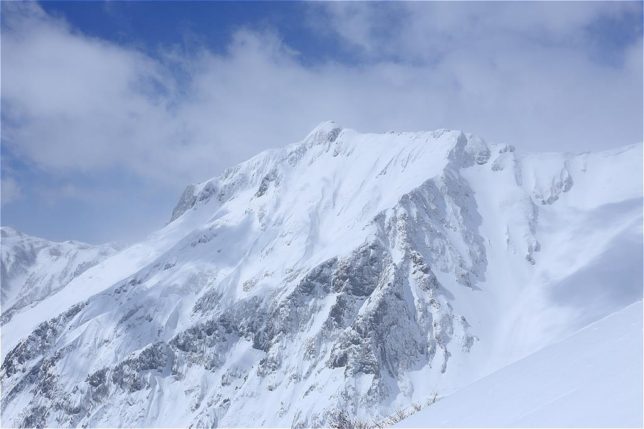 The area on the side of the Japan Sea has heavy snow and blizzard almost every day. The average temperature is about 0 ℃ in lowland areas.

By contrast, the area on the side of Pacific is sunny and strong wind blows. This area has only a few snow days in a single season. The average temperature is about 5 ℃ in lowland areas.

If you go to mountains in winter, mountains lower than 1500 m and located in the Pacific side area are better. Mountains on the Japan Sea side or mountains higher than 2000 m are for experts. 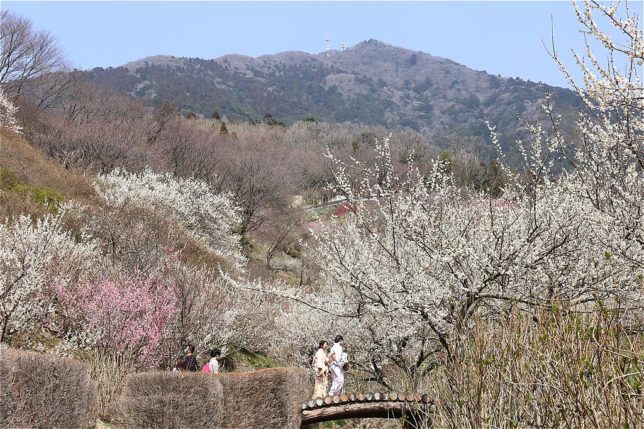 The temperature changes rapidly. The temperature may rise or fall by more than 10 ℃ in a few days. So you had better check the weather forecast carefully. 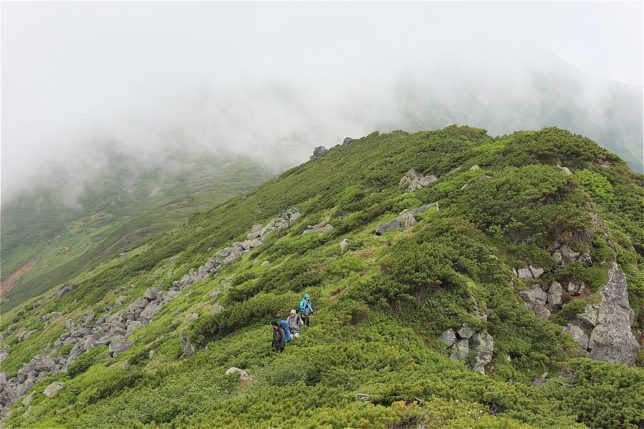 It is a rainy season called “Tsuyu” or “Baiu” from early June to mid July. The front line stays over the Japanese archipelago and rainy or cloudy days continue. Often it become heavy rain or thunderstorm in the mountain. Sometimes there are sunny days, but prediction is difficult. The rainy season is not suitable for outdoor activities. 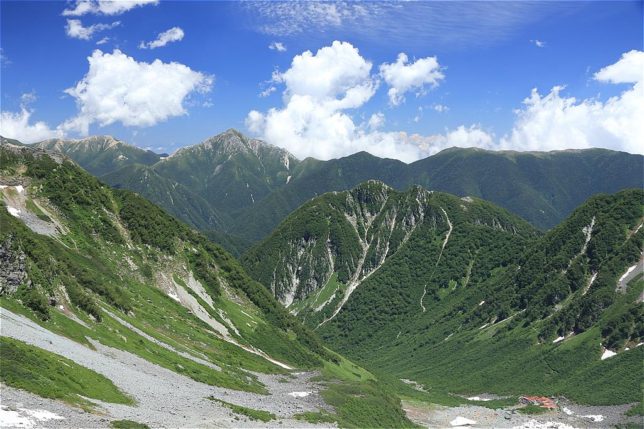 After rainy season, sunny days continues. This is the best season for climbing high altitude mountains.

Sometimes typhoons approach to Japan in summer. In that case you had better stop climbing. 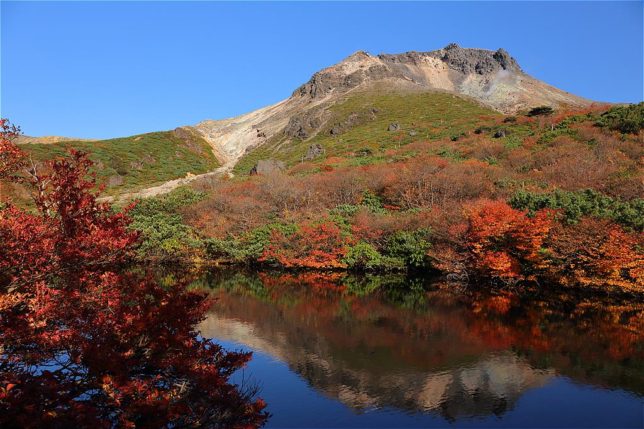 Weather in autumn changes cyclically like in spring. However, unlike in spring, sometimes heavy rains are brought by typhoons and front lines. You had better stop climbing or trekking when the typhoon approaches or the front line stays over Japan.

Autumn is a nice season for climbing and trekking as the air is clear and beautiful autumn leaves can be seen.